Google Is a Fundamental Threat to Conservatism 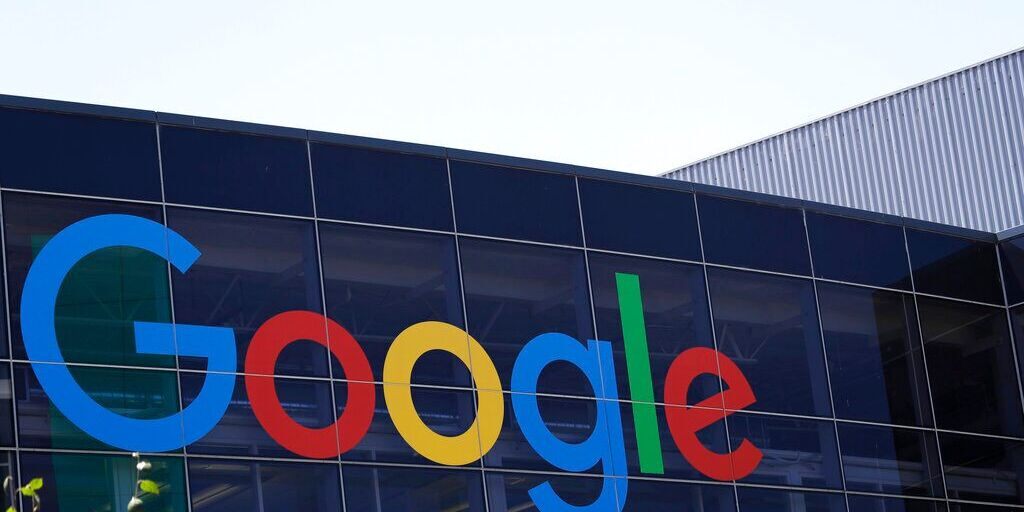 (Chuck Muth) – Google is at it again—quietly undermining the messaging of conservative advocacy campaigns without supplying any reason as to why. On December 1, 2019, “60 Minutes” reported that Google had targeted and removed more than 300 political ads from their platforms, purportedly because they “violated company policy.” The kicker? The more than 300 […]

(Las Vegas, NV) – Citizen Outreach today joined fellow members of the Coalition for Contact Lens Consumer Choice in submitting a letter to members of the Federal Trade Commission (FTC) urging them to finalize a long-delayed update to the Contact Lens Rule “as soon as possible.” The update would be of significant benefit to some […]

Citizen Outreach joined a large coalition of national conservative organizations urging Senate leaders to support the merger of T-Mobile and Sprint in order to boost competition, facilitate the expansion of the 5G network, and reduce costs for consumers. Click here to read the letter

A group of nine national free-market advocacy and education organizations have submitted a coalition letter to Senate Republicans urging that language be added to the Farm Bill that would zero out the current U.S. sugar program in return for foreign competitors zeroing out their sugar industry subsidies. The group supports a resolution introduced by Rep. […]

(Washington, D.C.) – A coalition of 23 taxpayer protection and grassroots organizations sent a letter today urging Congressional leadership to include repeal of the Foreign Account Tax Compliance Act (FATCA) as part of comprehensive tax reform. Co-authored by the Center for Freedom and Prosperity and the Campaign to Repeal FATCA, the letter highlights the path of destruction […]